Dave McGillivray to be the Keynote Speaker Wednesday Before the Marathon

Dave McGillivray, owner and founder of DMSE sports and the race direction of the Boston Marathon will be the Key Note Speaker at the 2020 WilmingtonBiz Conference & Expo.  Without Limits and the NHRMC Wilmington Marathon are the Keynote Speaker sponsors.  Don’t miss this amazing opportunity! BUY TICKETS Defining Moments An accomplished athlete and businessman, […]

NHRMC Wilmington NC Marathon Madness FRIDAY MARCH 20th to SATURDAY MARCH 21st. 2020 Sign Up Donate Runners, The 2020 New Hanover Regional Medical Center Wilmington Marathon Madness is a MUST DO spring 2020 event!  We are well on our way to an amazing production for you to enjoy on the Cape Fear Coast from […]

Publix announced as the Official Grocer

NHRMC Wrightsville Beach Marathon Madness The Countdown Begins Sign Up Donate RACES: 26.2 | 13.1 | 26.2 RELAY | 5k | 1 MILE Runners, 9 weeks to go until race day and less than 30 days from our final price increase and t-shirt cutoff.  We are trending toward 4000 participants and look forward to an […]

SunTrust Bank to Title Sponsor of the 5K Glow Run 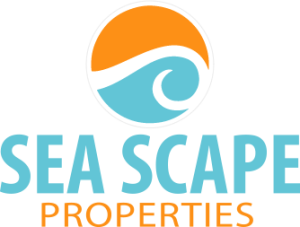 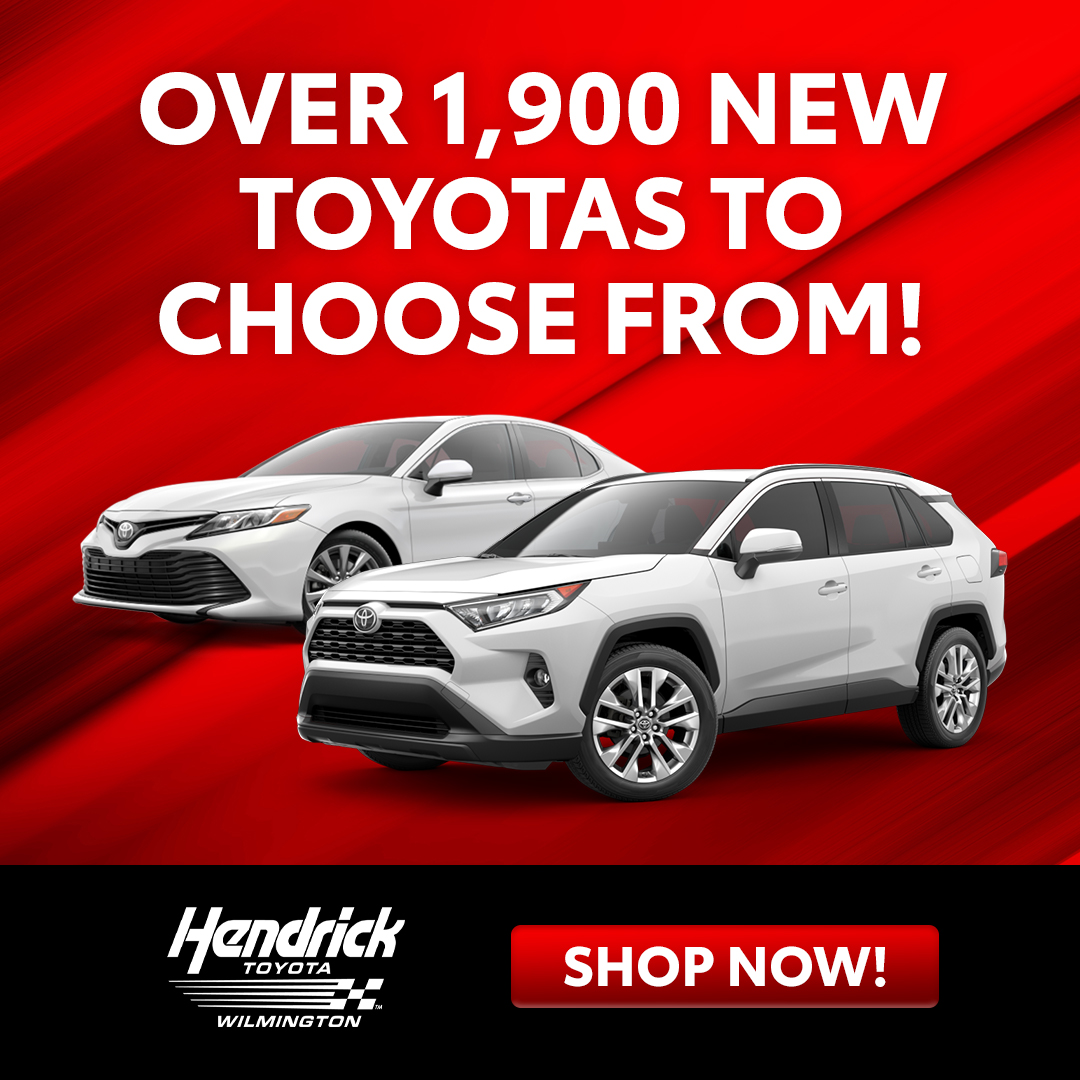 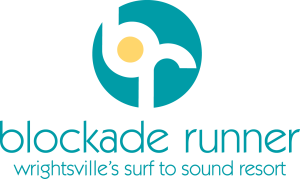 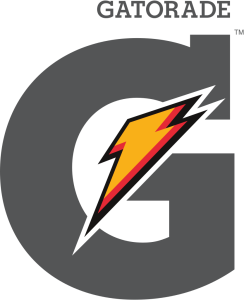 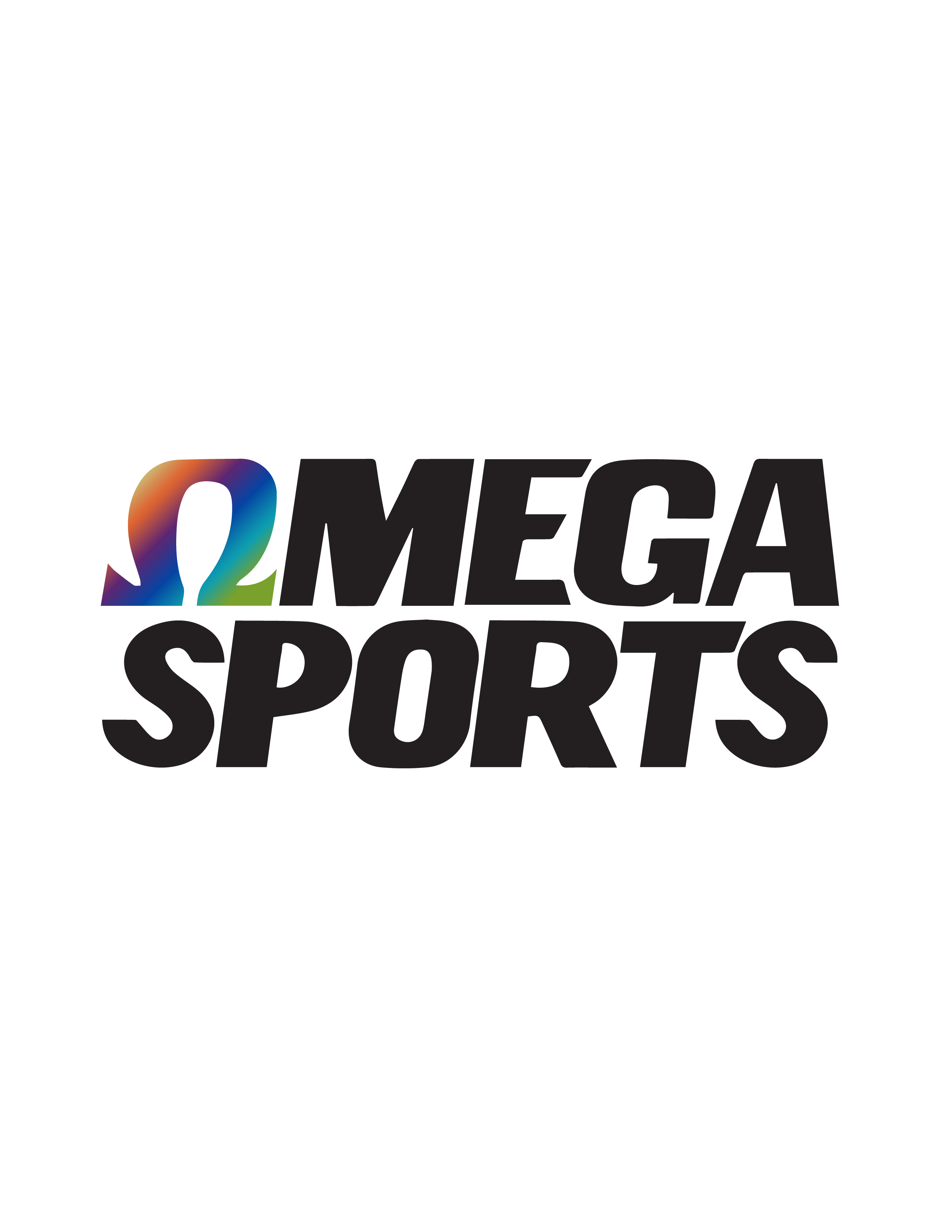 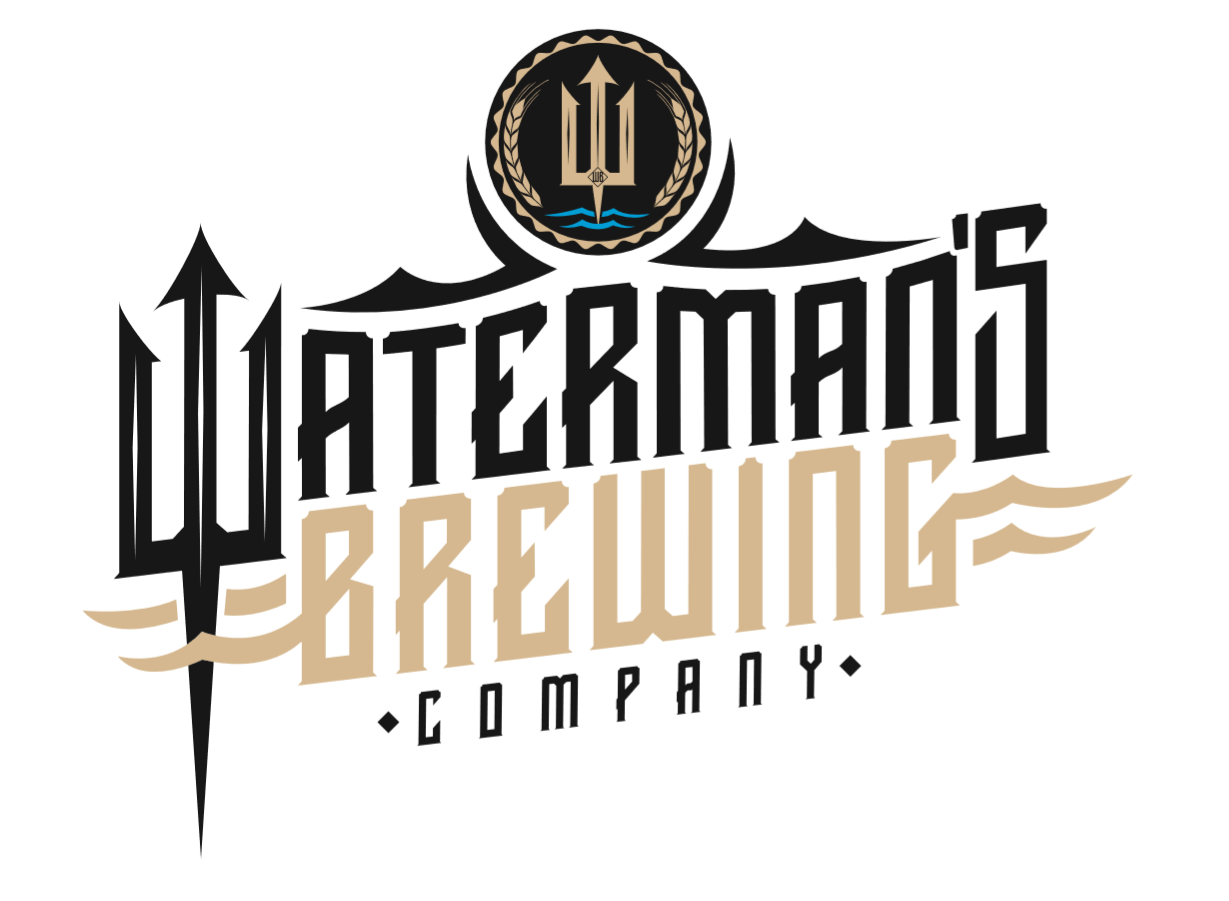 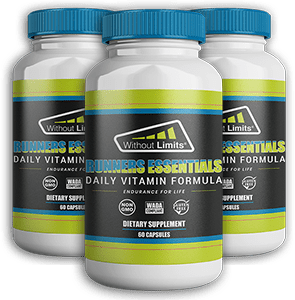 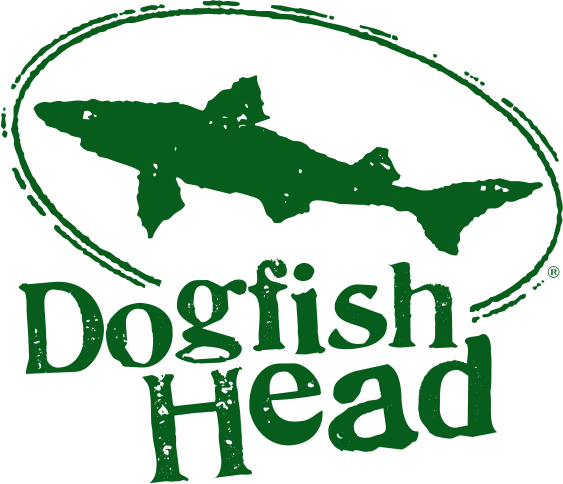 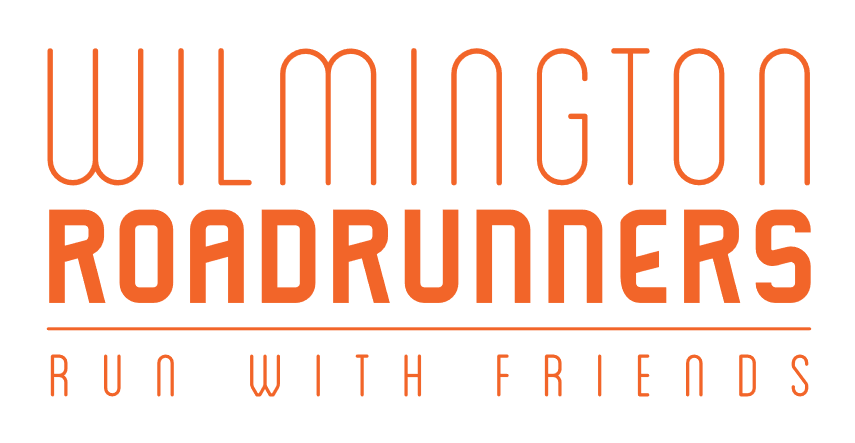 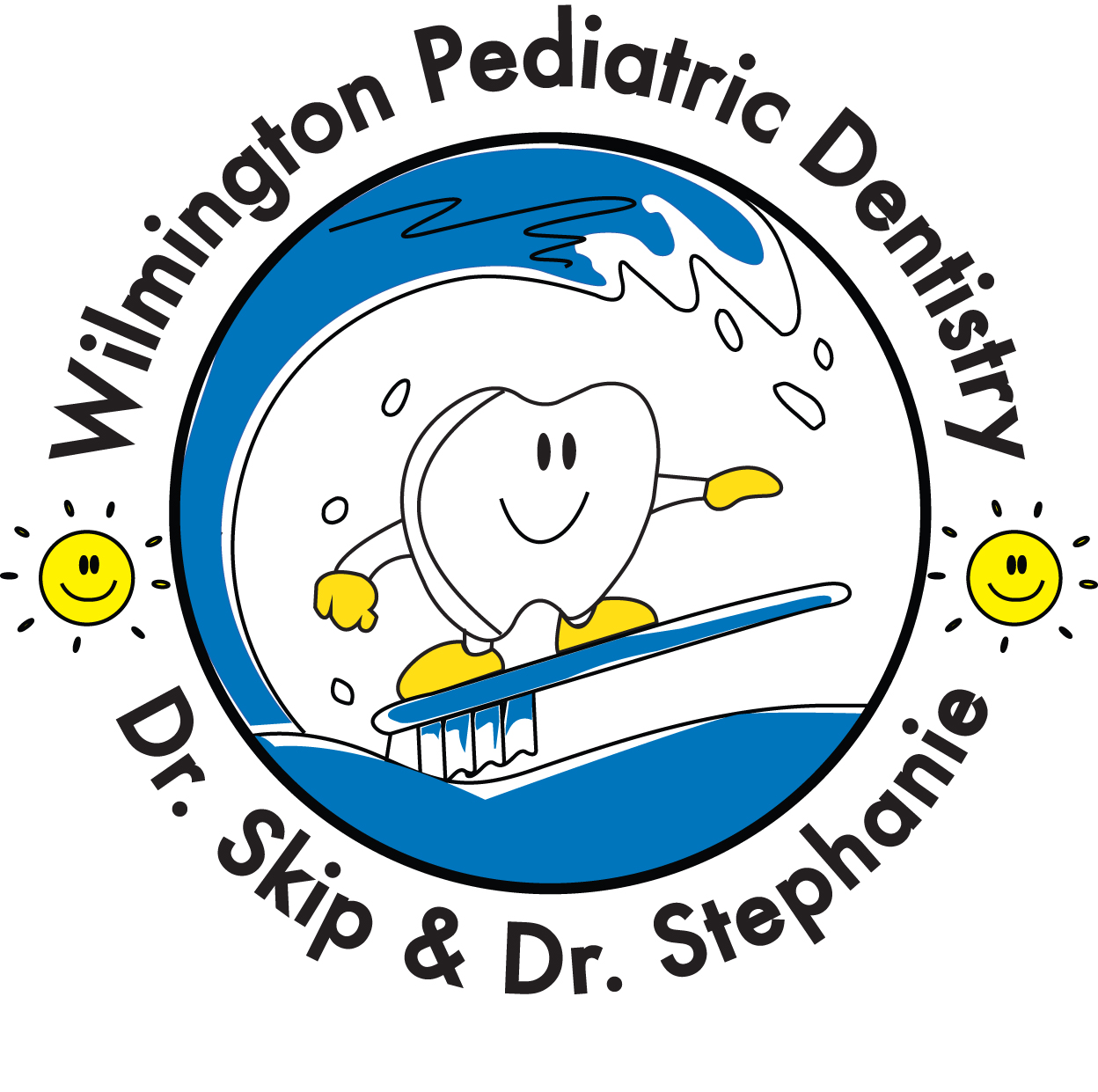 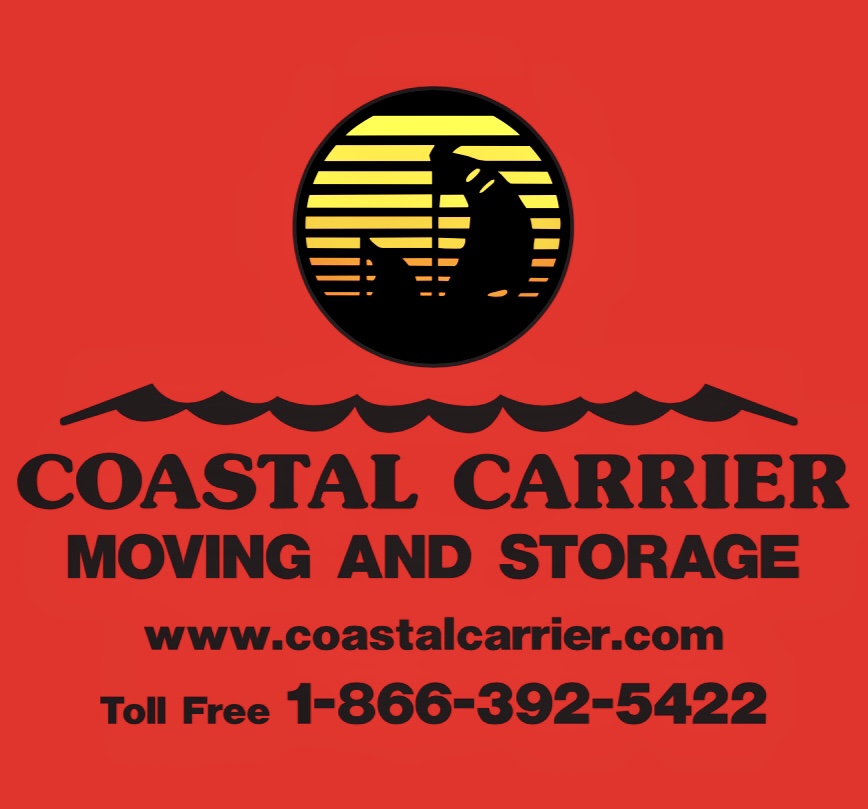